The Media Kitchen worked with the Arrow ECS team to conceptualize, design, write, produce and develop an online marketing game – Xtreme Office Games. In order to further engage Arrow’s customers with their new portal site, we developed a summer-long weekly contest to encourage users to come back again and again to explore the new site. To introduce each week’s contest, customers view a series of animated shorts, that showcase the satirical Xtreme Office Games – an Olympics-like competition between office workers who must compete in such games as Dumpster High Dive, Conference Table Free Form and Water Cooler Lift. Then they are offered clues to solve that week’s quiz. All weekly correct entries were entered to win.

As our tagline said, “Never underestimate the power of the bored office worker.” 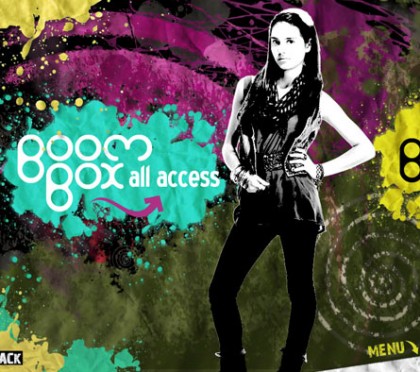 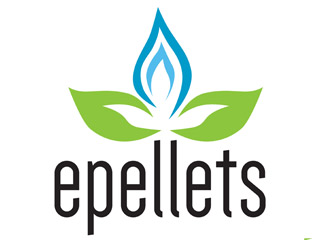 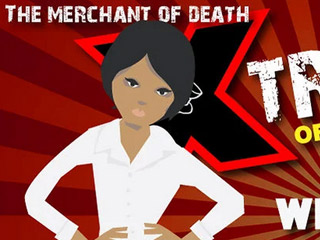 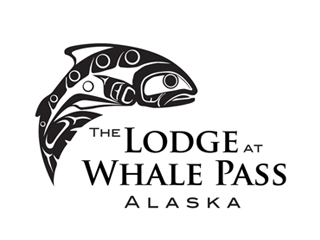 The Lodge At Whale Pass 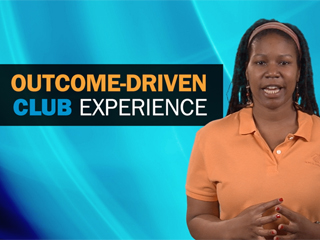 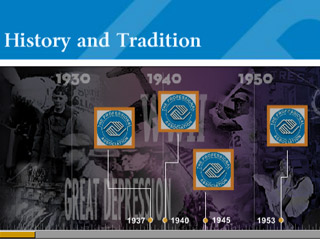